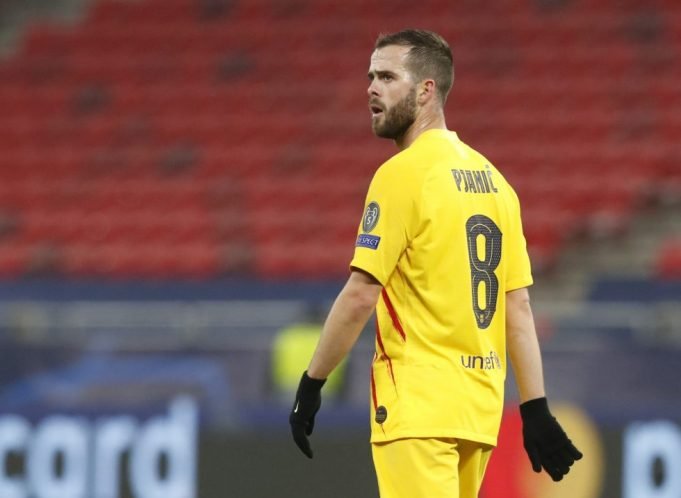 After his failed move from Juventus last summer, the Bosnian is thought to be on the market.

He is 31 now and has a credible resume to get Chelsea fans excited. Thoms Tuchel likes his midfielders to be all-rounded. N’Golo Kante is viewed as more of a defensive stop while Jorginho operates as the playmaker. Pjanic would be significant upgrade from the latter.

According to the Daily Mail, Chelsea are considering a loan move for Pjanic. Barcelona would be open to offloading his wages, even if it is for one season. They are looking for ways to relieve some of the financial strain the COVID-19 pandemic has brought on. That would mean getting as many needless signings off the books as possible.

Pjanic is still a very admirable figure in world football. He won three Serie A titles with Juve, becoming a reputable midfield figure in Italy. He is best known for his broad range of passing and ability to work in tight spaces. The Bosnian is also a dead-ball specialist, capable of whipping in dangerous balls into the box.

Chelsea need a player of his calibre who has experience and can dictate the tempo in attack. Of course, there are other younger alternatives Chelsea can also consider.