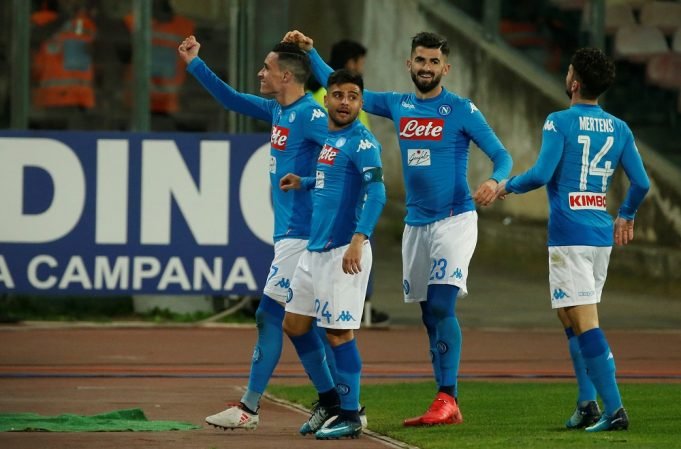 The Blues are expected to overhaul their squad this summer

Chelsea are looking to strengthen their squad in several key positions come the end of the season, having endured a disappointing second campaign under Antonio Conte.

One of the key priorities of the Blues is to bolster their defense especially the right-back area. Davide Zappacosta’s future is uncertain after an unimpressive debut season in England and the club wants to bring someone who can compete with Victor Moses.

The Albanian defender has been a major protagonist in Napoli’s amazing season so far, but that has made him one of the most coveted jewels in Naples. He has made 41 appearances for the club this season.

The 24 year old has also shown his versatility by deputizing at left back during Faouzi Ghoulam’s two spells out injured. He has just €50 million release clause which is affordable in today’s market.

Chelsea believes he is perfect fit for Premier League and wants to bring him this summer. But will face tough competition as Napoli are trying to tie Hysaj down to a new contract to fend off interest from other clubs.

Liverpool and Manchester United are also keeping tabs on the right-back.