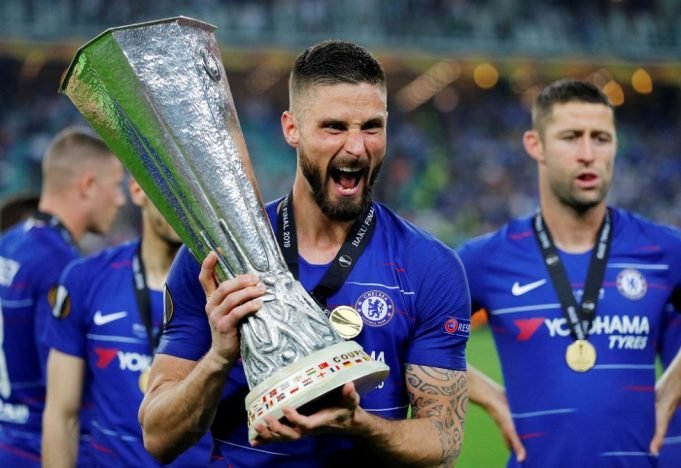 The striker will stay at Stamford Bridge next season as well

Chelsea FC has managed to extend the contract of striker Olivier Giroud, who will stay at Stamford Bridge until June 2021. The French international’s contract expired on June 30, which meant that Giroud could leave as a free agent.

Inter were the club that intended to get the Giro d’Or, but now, with the signing of Chelsea’s new contract, the Nerazzurri’s plan has failed.

Giroud is playing his third season at Chelsea, having previously played for Arsenal for six years. This means that if he stays in London next season, the striker will complete a decade of playing in the Premier League.

In the last month, when there was no football, Giroud was in the spotlight due to a statement by his former teammate from the French national team, Karim Benzema, who called Giroud a go-kart player and did not deserve to play for the national team. that the Real Madrid player is Formula 1 for him.