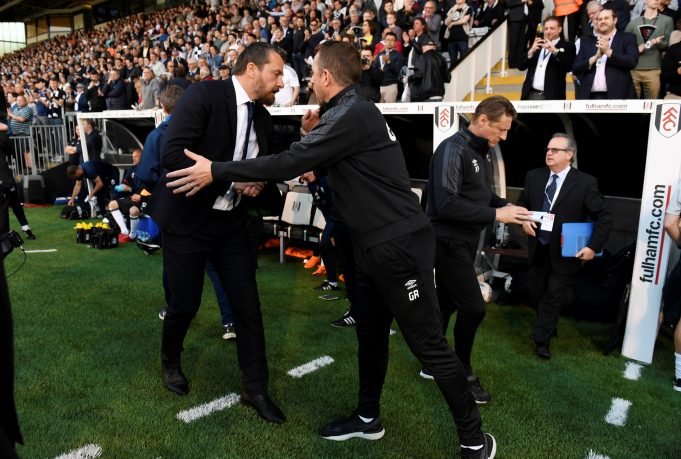 The Blues enter talks with highly reputed manager to take over Stamford Bridge.

The Blues have listed Slavisa Jokanovic as their possible candidate.
They to make the Fulham boss their next manager after talks with Maurizio Sarri broke down due to contractual issues with Napoli.

The Fulham manager is highly reputed, he has already won promotion through the play-offs with Chelsea’s west London rivals and he is now in talks to take over at the club he used to play for.

Chelsea have yet to make the breakthrough with any manager but Jokanovic is one of the leading candidates, with Laurent Blanc strongly linked with The Blues.

It remains to be seen whether Chelsea will sack Antonio Conte in the first place or not.

Conte has helped The Blues win the Premier League and FA Cup in his 2 years time at the helm.

10 Players who have played for Chelsea and Barcelona