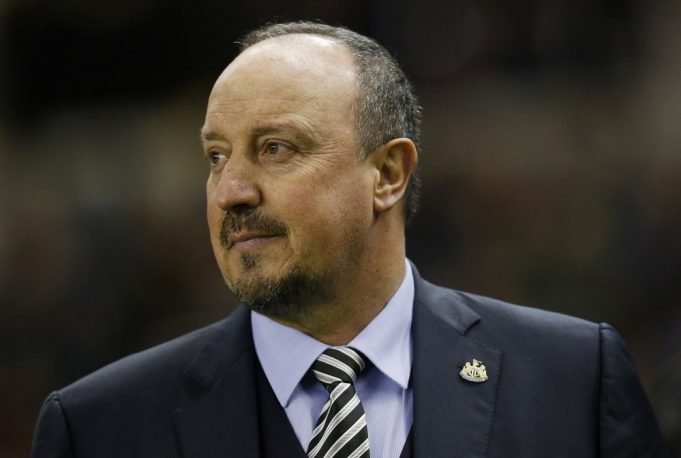 Chelsea are expected to add reinforcements in key areas this summer after a poor Premier League campaign this season. They have finished fifth in the league and will miss out the Champions League next season.

The Blue’s are not willing to spend very much on an individual talent and could call back some of their players on loan to strengthen the squad for next season. They have 38 players on loan currently.

But some of the players could again be sent out on loan in order to get more first team football.

Newcastle are hoping to take Chelsea pair Kenedy and Tammy Abraham on loan for the 2018-19 season, reports TEAMtalk.

Kenedy joined the Magpies last summer on a season long loan and was very impressive for them. He scored three goals and provided two assists for them. His form has already attracted attention from the likes of Arsenal, Bayern Munich and Liverpool.

Rafa Benitez was impressed with the Brazilian performances and is keen to have him return again next season. The 22 year old has spoken about his positive experiences with the club and would likely be keen to return.

Chelsea, meanwhile, could allow one of their brightest prospects another full season of top-flight experience before deciding if he will make the grade. Abraham scored eight goals in all competitions for Swansea this season.

Benitez tried to sign the 20 year old last summer but lost out to Swansea. Aleksandar Mitrovic and Joselu are expected to leave the club this summer and Newcastle wants the young striker to join them on a season long loan. He will benefit from improved supply at the club compared to the relegated Welsh outfit.