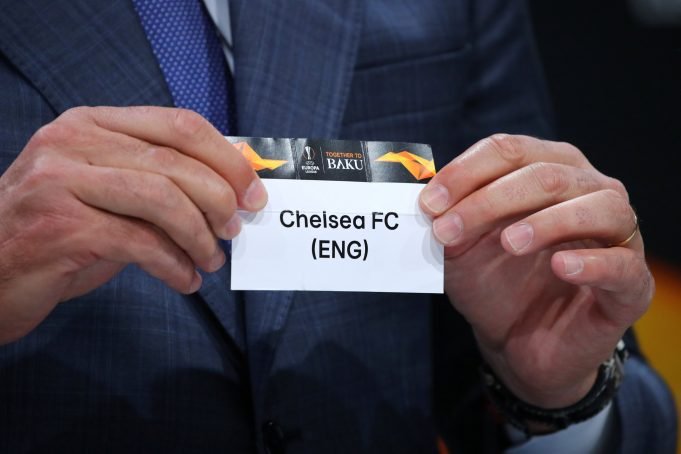 Dynamo Kyiv topped their group which consisted of Rennes, Astana and Jablonec. The Ukranian side booked their place in the quarter-finals by defeating Olympiacos 3-2 on aggregate. A first-half goal from Francisco Sol saw Kyiv winning the second leg and booking their place in the last 16.

Dynamo Kyiv are currently 2nd in the Ukrainian Premier League. Last season, they exited the Europa League in the last 16 by losing 2-4 on aggregate to eventual quarter-finalists Lazio.

Chelsea play the first leg at Stamford Bridge on March 7 before traveling to Kiev to play the second leg on March 14.

The Blues have previously played twice against Dynamo Kyiv during the 2015-16 Champions League. Chelsea drew the match at Kiev 0-0 while winning the home leg 2-1 at Stamford Bridge.

The other Premier League team in the Europa League Arsenal will play Ligue 1 club Rennes in the last 16. Napoli take on Red Bull Salzburg while Inter Milantake on Eintracht Frankfurt who haven’t lost a single game in the competition so far.