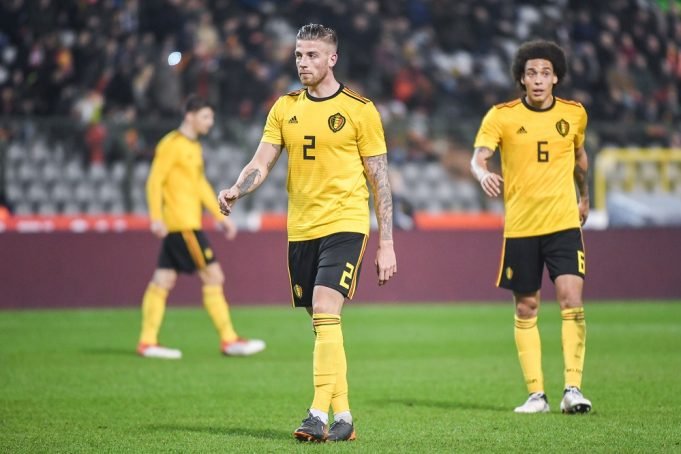 Chelsea wants to add defensive reinforcements in the summer transfer window. With David Luiz fallen out of favor, looks likely to leave this summer and Gary Cahill entering his final years, the Blues are looking for quality replacement.

Chelsea have turned their attention towards their London rival Tottenham’s centre-back Toby Alderweireld. Chelsea are determined to bring in the Belgian to add experience alongside 21-year-old Andreas Christensen and Antonio Rudiger, report The Mirror.

Alderweireld’s relationship with his current club has become strained. The defender is currently earning £50,000-a-week but has demanded £150,000-a-week. The club’s board is refusing to pay such a high wage for 29 year old and club coach Pochettino also backs the board.

Alderweireld has a release clause in his contract which will drop his value to £25 million in 12 months time and Spurs want to sell him for around £40 million before his value drops. Chelsea are looking to take advantage of this situation and the Belgian will be interested too since he will be getting the game play time that he is not getting at Tottenham.

Manchester United and Barcelona are also interested in the Belgium International and are keeping tabs on him ahead of the summer transfer window.