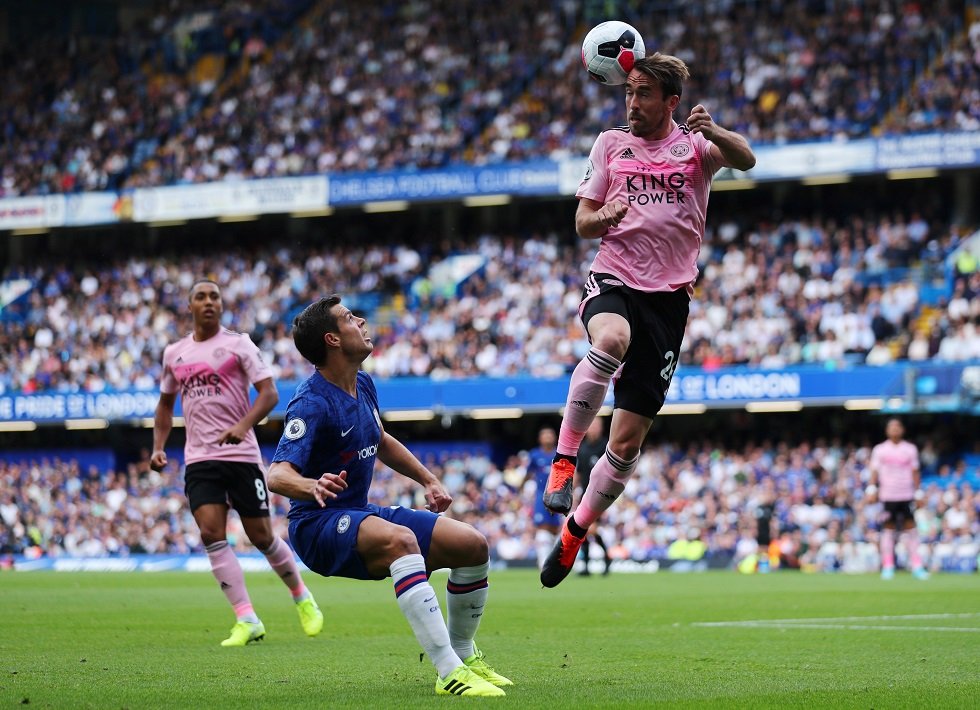 The time has come for Frank Lampard to reconsider Cesar Azpilicueta’s selection for the first team and the Chelsea boss seems to be doing just that.

Azpilicueta put up yet another disappointing performance against Sheffield United on Saturday which ultimately led to the Blades collecting a point at Stamford Bridge, even though it was directly not his fault.

For some reason, the Chelsea captain has started off the season in unusually poor form. He was given the armband by Maurizio Sarri last season and still has two years left on his contract.

He is still one of the club’s best defenders but his recent performances have been well below par. Seeing the monumental changes Lampard brought with him to Chelsea management, Azpilicueta is likely to be dropped for the younger Reece James.

The 19-year-old is yet to make his Chelsea debut but could be summoned as soon as his ankle injury heals. So far, we have seen the team’s seniors like Willian and Olivier Giroud dropped for Mason Mount and Tammy Abraham, both of whom have been excelling under Lampard.

We can expect to see a similar change in defence in a bid to overturn Chelsea’s fortunes. The Pensioners have only collected 5 points from their first 4 Premier League fixtures this season. If they go on like this, a top-four finish will be a rather difficult task to accomplish. Making the necessary changes early on could help dissolve some of the more transparent problems.

Azpilicueta’s form might also improve with more rest days in between games. The Spaniard has been a constant presence at the Chelsea backline for the past 4 seasons in a row. He has played major minutes under all of the past three managers.

If James picks up much of the workload and offers some competition, Azpilicueta will definitely be more motivated to get back to top shape. His current game gives a distinct picture of mental, if not physical, fatigue.