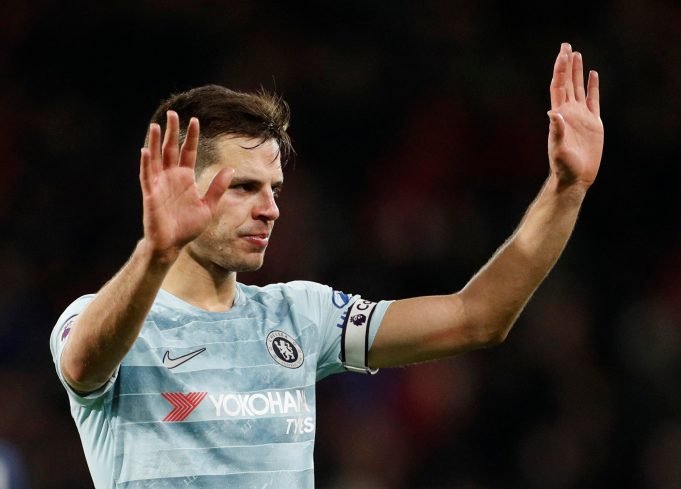 Chelsea right-back and captain Cesar Azpilicueta slammed the team’s second-half performance against Bournemouth, that led to a hammering 4-0 loss at Dean Court.

As a result of that, the Blues are now out of the top four on goal difference, with the defeat taking massive toll on the cumulative goal difference of the team.

Chelsea played well in the first half, creating chances, hitting the post once and putting the Cherries under immense pressure. However, a dismal show after the break saw Maurizio Sarri’s men concede four goals without reply.

It surely was one of the darker days in Azpilicueta’s Chelsea career. And the Spaniard didn’t hold back while speaking to the club’s official website after the game. “Everything went wrong from the first minute of the second half,’ he said.

“We conceded an early goal, and then when we were closer to equalising we conceded a second. After that, we didn’t have the reaction we should have. Conceding four goals is unacceptable, and we are very angry with that.

“Afterwards we spoke as men between the manager and the players. It was a very tough result after two wins in the cup. We expected another result tonight. To lose 4-0 as Chelsea players is unacceptable.”

Chelsea now have to recover fast and prepare for their next game against Huddersfield this Saturday.