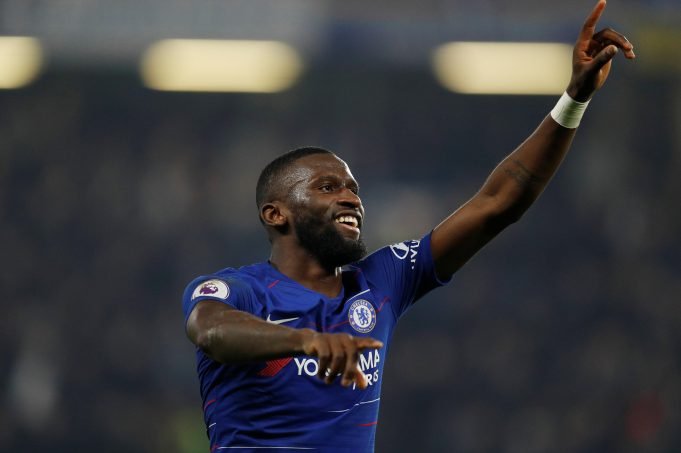 Chelsea defender Antonio Rudiger has insisted manager Maurizio Sarri has adapted to the English conditions following their 6-0 hammering at the hand of Manchester City.

Chelsea suffered humiliation as Pep Guardiola’s side pumped in six goals past a hapless Kepa Arizzabalaga. The Blues had an underwhelming few weeks as a string of losses had put questions over Sarri’s imminent future.

But the Italian manager has managed to steady the ship with wins against Tottenham Hotspur and Fulham while they also advanced to the Europa League group of 16.

Having slipped to the sixth position the Blues are facing an enormous task in their battle to the top four but they do have a match in hand which could be a massive boost for them.

Rudiger said, “He learned from that game against Manchester City.

There we went high, we went to press, we wanted to win the ball and everyone knows what happened.

“In life, you need to adapt to things. This league is different to Italy; you have to adjust a bit — I think everyone has adapted to new things, also the coach. 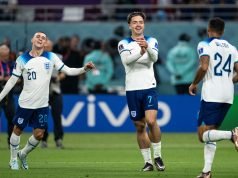