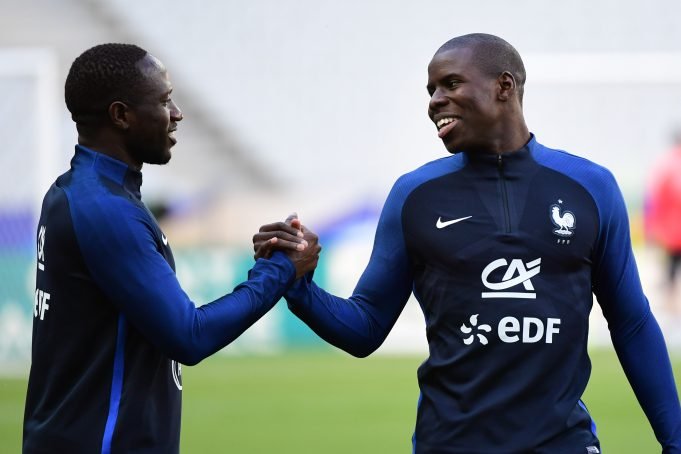 Kurt Zouma made his return as a Chelsea player after almost two years away from the club.

He featured in the 2-1 pre-season friendly against Barcelona and was focused on showing everyone how much he has improved.

Zouma’s name spread like wildfire when the defender took almost no time to impress, after arriving from Saint Etienne in 2015. Guus Hiddink started to play him regularly next to John Terry and we all could what a beast of a defender the Frenchman really was.

It wasn’t untill an unfortunate ligament tear in February 2016, when all the hype surrounding Zouma started to go down. He spent the next two seasons on loan to Stoke City and Everton in trying to build back his reputation and game fitness and is now here to prove everyone wrong.

“I had a very good season at Everton and I really enjoyed my time there,” Zouma told Chelsea’s official website. “I met some good players and worked with a good manager so I feel that everything in my game has improved. At the time, I just wanted to play every week and by going there, that’s what I did.

“In every aspect of my game, I improved myself technically and tactically. I know that I still have a lot to learn but I’ve done a lot since my injury so I’m very happy about things.”

Zouma was noticeably good in the game against Barcelona. He showed us exactly how fast he still is, how definitive his tackles are and how smart he is with his man-marking. If anything, he might just have bagged the starting spot under Frank Lampard for the 2019/20 season.