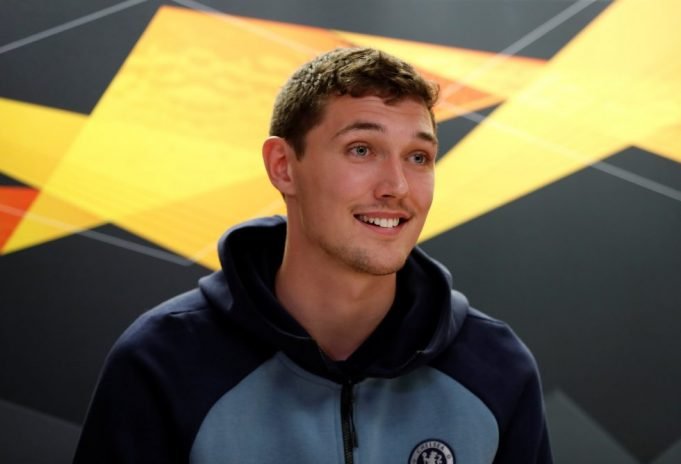 Chelsea currently has four defenders who are in their final contracts.

Chelsea is planning to give an extension to one of its defenders. European Champions currently have four defenders who are in their final contracts. Andreas Christensen can sign a new deal at Stamford Bridge ahead of the new transfer window.

The Danish international might finally be getting close to signing his new deal with the club, basing off a report overnight from Italian reporter Nicolo Schira.

Christensen is now at ‘the final stage’ of completing his contract talks with the Blues. The new contract will be until 2026. Christensen has played a vital role in Thomas Tuchel’s backline alongside Thiago Silva and Antonio Rudiger.

Tottenham, Manchester City and Liverpool are interested in 25-year-old defender. Recently, Atletico Madrid also showed its interest in him.