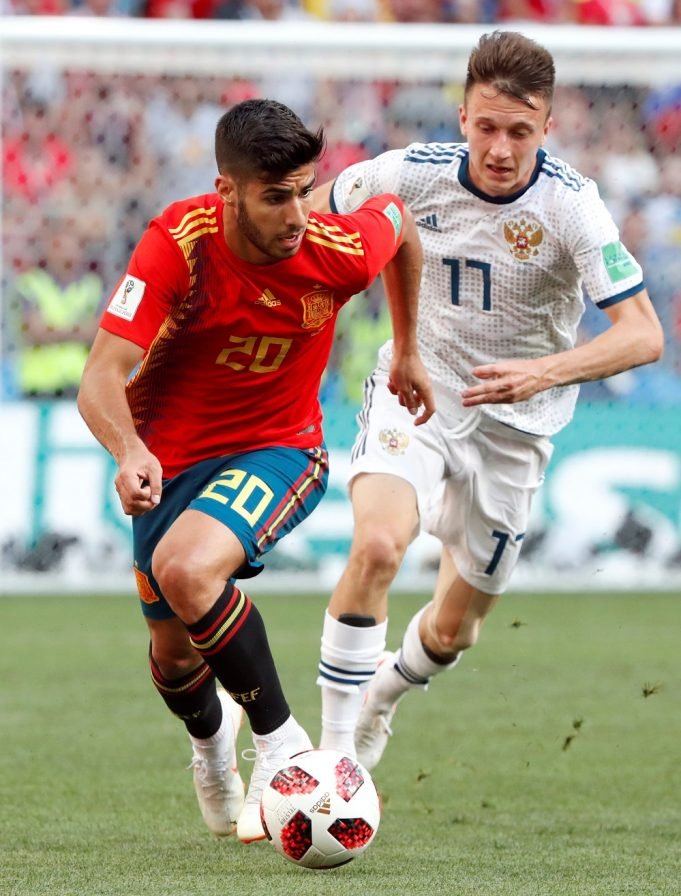 The player could snub the chance to join Blues

Chelsea confirmed Maurizio Sarri as their new head coach last week. He signed a three-year deal with the Stamford Bridge side and has replaced Antonio Conte, who was sacked despite his contract expiring expiring next summer.

Napoli midfielder Jorginho has also completed a move to the Premier League giants, signing a five-year deal with the club for a fee around £57 million. He is the club’s first summer signing after he snubbed the chance to join Manchester City and will follow his former manager to the Stamford Bridge.

The English side have prioritized signing a central midfielder this summer as their current midfielders barring N’Golo Kante under-performed during the 2017/2018 campaign. They have been linked with a move for CSKA Moscow midfielder Aleksandr Golovin since the beginning of the World Cup.

The Russia International made his debut for for the Russian Premier League giants and has been a mainstay in the midfield since then. He was a regular for the club last season, scored 7 goals and assisted 4 in 38 appearances in all competitions.

The 22 year old has been one of the revelations of the 2018 World Cup, picking up a goal and two assists in the tournament. He helped Russia to reach the quarter-finals as they defeated Spain but were defeated by Croatia in penalty shootouts.

There were even reports that Sarri has reached an agreement with the player and his mother even slipped it out. But Chelsea have reportedly dealt blow in pursuit of him.

Russia star Aleksandr Golovin is closing in on a move to Monaco, according to L’Equipe.