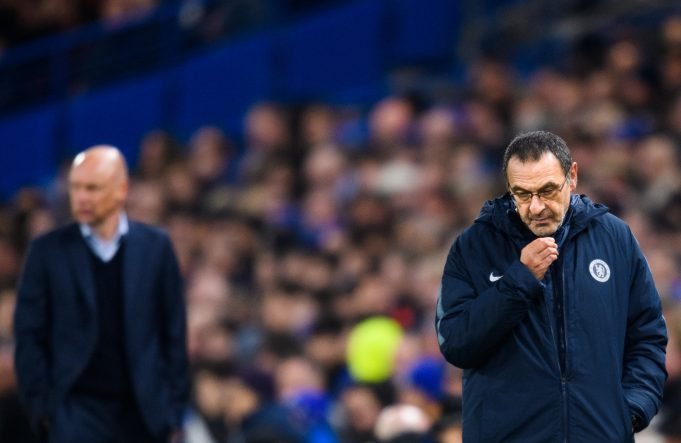 Chelsea have been dealt a major blow as FIFA have found irregularities regarding their transfer dealings involving player under the age of 18.

Football’s governing body was investigating this particular matter and has found the West London club guilty of breaching a number of FIFA regulations. They have now been barred from registering any players in the next two transfer windows effective immediately.

The decision came amidst uncertainty over manager Maurizio Sarri‘s future. The Blues were expected to invest heavily in the summer in an overhauling process but now have to cope up with their current crop of players.

The FIFA Disciplinary Committee has sanctioned the English club Chelsea FC and The Football Association for breaches relating to the international transfer and registration of players under the age of 18. Read more on @FIFAcom ▶️ https://t.co/iTpcozM7Mz