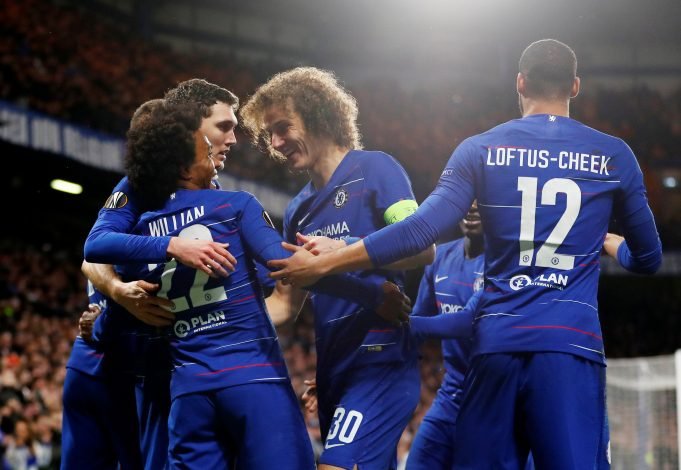 Chelsea have released a club statement after FIFA rejected their appeal of holding the transfer ban during the appeal process.

The West London club were banned from signing any players in the next two transfer windows after world football’s governing body found irregularities in the club’s transfer dealings regarding the signing of players aged under 18.

Chelsea had hoped to have a breather during the appeal process but it seems FIFA is not ready to loosen their grip this time.

The club has strongly protested against FIFA’s stand and has released an official statement: Chelsea Football Club is astonished by the FIFA Appeal Committee’s decision not to suspend its sanction pending completion of the appeal process.

The club acted in accordance with the relevant regulations and has already notified FIFA of its intention to appeal against the Disciplinary Committee’s decision and sanction. As a matter of procedural fairness and equality of treatment, and Swiss law, the Club’s right to an appeal process must be afforded, before any irremediable sanction takes effect.

So far as the Club is aware, in all previous cases where a registration ban has been imposed by FIFA, a decision has also been made to suspend the sanction until the appeal process has been completed. In this case, Chelsea considers that it is being treated inconsistently in comparison with other European clubs.

We will consider our next steps once we have received the written reasons for this decision from FIFA. The Club notes the Appeal Committee’s statement that it has the right to appeal to CAS. In the meantime the Club will continue to fully cooperate with the proceedings.