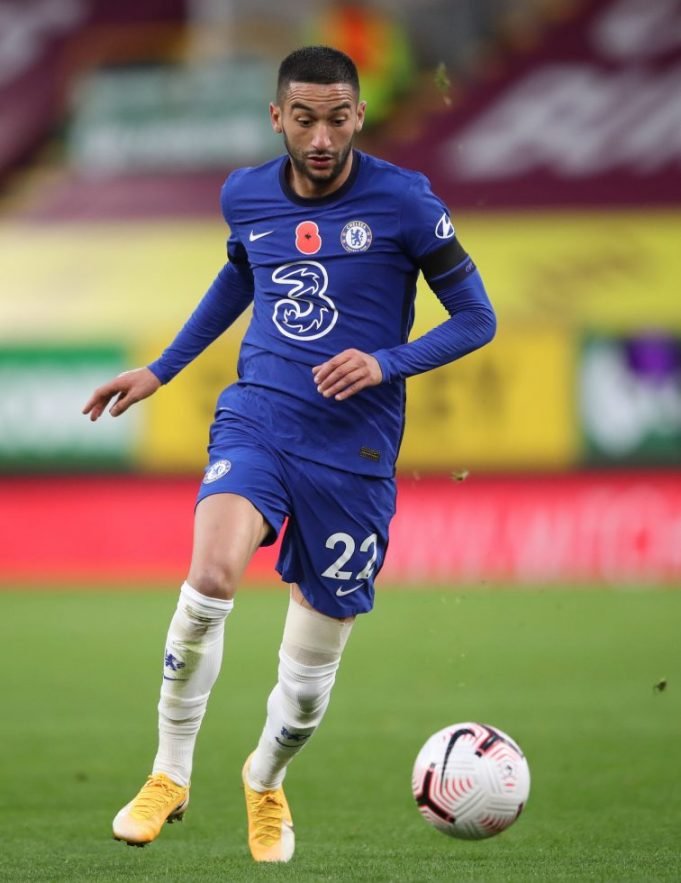 Chelsea have reportedly kept the door open on a swap deal with Sevilla.

If the La Liga side get Hakim Ziyech, The Sun claims that Chelsea will receive Jules Kounde in return.

Finances are tight due to the global pandemic and clubs are more open to accepting exchange offers. Ziyech has been on Sevilla’s radar for years. They were scouting him ever since he was starring for Ajax.

Chelsea ended up signing him last summer but have not been able to find an ideal spot for him in their starting line up. Ziyech has made just 23 appearances so far, getting a look in ever so rarely under Thomas Tuchel.

The new manager is likely to demand defensive improvements with Thiago Silva and Cesar Azpilicueta edging towards the end of their careers. Jules Kounde could be a wonderful addition but has a price tag of £52m. Sevilla will only agree to let go of him if the Blues offer Ziyech along with some cash.

Kounde has built a reputation of being strong, decisive and resolute in the La Liga. Tuchel likes to deploy a three-man back formation which would fit a player of his profile perfectly.