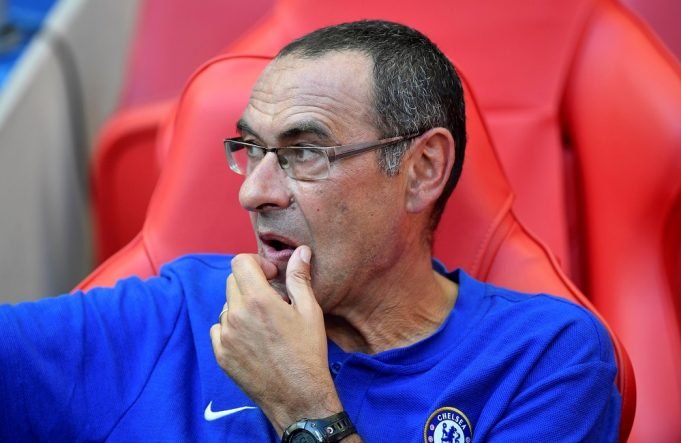 The Blues have completed three signings this summer

The Premier League giants also completed the signing of midfielder Mateo Kovacic from Real Madrid on a season long loan. He was part of a deal which saw Thibaut Courtois going the other way for €35 million.

Both the midfielders were signed by Conte last summer but they failed to make any impact and struggled to find their feet with the London outfit. With the signing of Jorginho and Kovacic, both of them have fallen further down the pecking order.

Wise stold Sky Sports News on the battle for midfield berths in Maurizio Sarri’s squad: “They’ve got a fair few in that position that can play there.

“So it’s a fight for places, it really is.

“It will be interesting whether or not we see one or two Chelsea midfield players go by the end of [the window], you never know.

“And Europe goes on for another couple of weeks, it could still happen.

“Bakayoko, Danny Drinkwater. I think they won’t feature too much.”