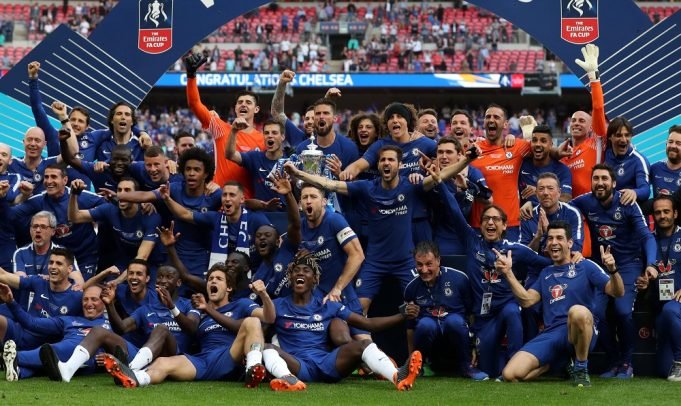 The Italian club wants David Luiz on a cut off price

Napoli manager Maurizio Sarri has been linked with move to Stamford Bridge should former Italy manager leave this summer. He has done a great job since he took over the Italian club and lost the Serie A title to Juventus by very small margins this season.

According to latest reports, Carlo Ancelotti is ready take over the charge of Ciucciarelli next season in anticipation that former Empoli manager will leave the club. He has already held talks with Zenit Saint-Petersburg but is understood to be ready to reject a £5.2 million-a-year offer.

This leaves the London club free to move for the 59 year old but they are not willing to pay his £7 million release clause as they are already facing a potential £9 million bill to sack their current manager.

The 31 year old has fallen out of favor this season and with just 1 year left on his contract, the defender is expected to leave the club.