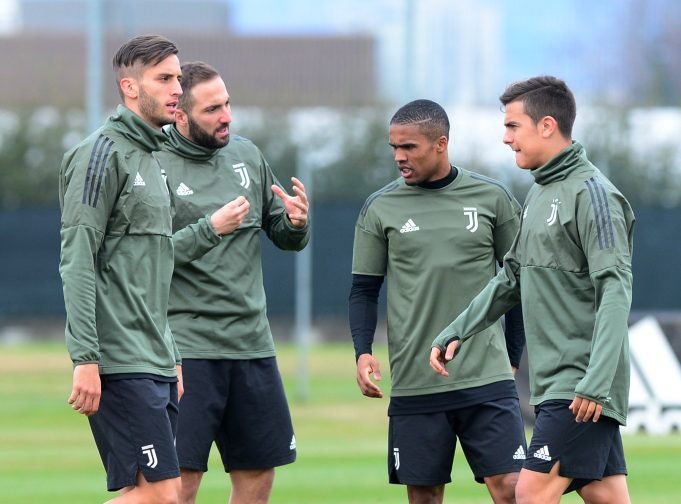 Chelsea could land Serie A superstar if specific Conte replacement is appointed.

Conte is facing plenty of question marks over his future at Stamford Bridge, but he sounded defiant despite the 3-0 defeat to Newcastle United on Sunday.

Should he remain, Chelsea fans will certainly be hoping that they see more of the football and results from his first campaign in charge in which he won the title.

But English reports claimed that if current Napoli boss Maurizio Sarri replaces Conte, he will look to take Gonzalo Higuain to West London with him.

Keeping in mind, Higuain turns 31 in December and will continue to edge closer to the latter stages of his career, but we can’t ignore the fact that he’s bagged 282 goals in his career, with 23 of those coming this season to show that there is no concerning level of decline just yet.