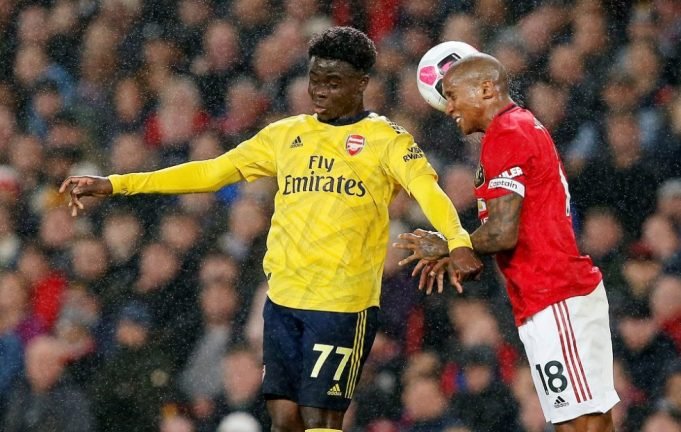 Nothing certain for what lies ahead but one thing is for sure, full squad overhauls might be a thing for the distant future.

Amidst the global health crisis, football clubs are scouting out players who are nearing the end of their deals or are available on free transfers.

Chelsea are no different since they need to address multiple positions for next season. The left-back post is one of them that needs immediate attention. Talks of Ben Chilwell or Alex Telles joining the Blues have surfaced this year but both of them could demand a significant transfer fee.

Chilwell’s stock has skyrocketed after Leicester’s successful rise to the Premier League third spot this season. He is young, fast and already a full England international under George Southgate. Signing him could cost anywhere close to £70m in the current scenario while FC Porto could demand over £30m for Telles. Who is the one player banging on Chelsea’s door for a callup? Arsenal’s rising youngster, Bukayo Saka.

Even though not a full-time left-back, Saka has proven to be more than capable of playing in the position. He has adjusted quickly and already crossed double digits in assists this season. Arsenal are sweating to tie him down to a new deal since his current one expires in June 2021. Clubs are lining up for the 18-year-old, who has represented England at several youth levels.

Marcos Alonso and Emerson Palmieri are simply not doing it for the Blues and Frank Lampard is desperate for a replacement. Saka is the kind of player he prefers – young, hungry, technically adept and one he can mould for the future. It will be difficult to sign him out of their direct London rivals but Arsenal might not have a choice if they fail to sign him to an extension.