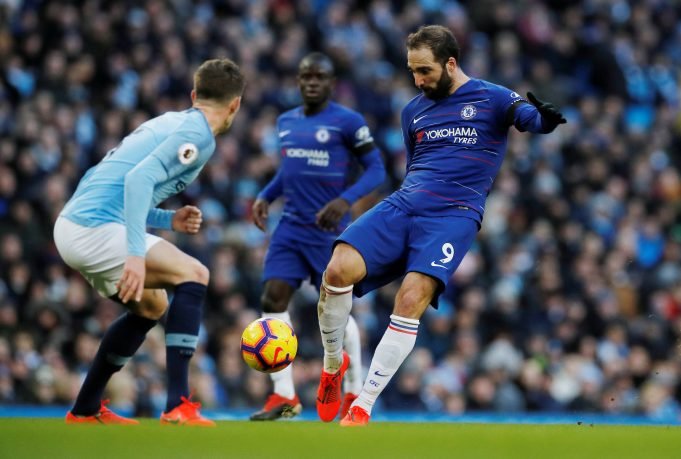 According to reports, Chelsea are considering asking Juventus for a discount on Higuain’s transfer fee. Higuain joined the club on deal from Juventus last month and scored a brace against Huddersfield Town at Stamford Bridge.

Currently, Higuain is way past his prime. He isn’t the striker he was during his time at Real Madrid and Napoli. Not to mention his two goals came against the lowest ranked team in the Premier League.

Hence, Chelsea might think that €36 million is a trifle high for Higuain. Higuain did not play in Chelsea’s Europa League win at Malmo. However, he will surely start in their FA Cup 5th round game against Manchester United on Monday.