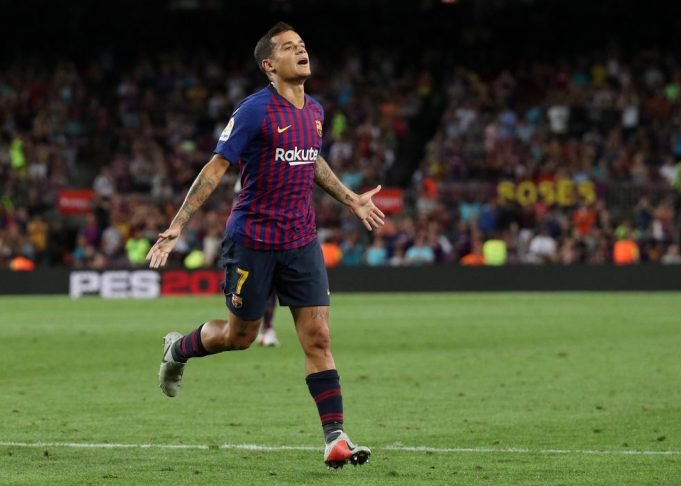 According to Spanish news outlet, Sport, a deal is close to completion between Barcelona and Chelsea for Philippe Coutinho.

Talks between the two reportedly began earlier this month with Barca actively looking for suitors.

Their £142m signing of Coutinho seems to have not worked out in their favour. A short spell at Camp Nou and a season out on loan with Bayern Munich have placed the Brazilian in kind of a limbo between both clubs. Neither want him and Chelsea are willing to offer him an escape route.

Frank Lampard is more than eager to sign Coutinho but the Blues might be cautious about agreeing a deal outright. Barca want to cash in on him now but it would be better for Chelsea to test him out for one season on loan. Sport claims that the Catalan giants want €90m for him but Chelsea chief, Marina Granovskaia is trying to negotiate a different deal.

Coutinho’s prior record with Liverpool speaks volumes about his ability in the English top-flight. However, his drop in form over the past two seasons does make it a gamble. Plus, he is 27 years old and will arrive for a sizeable amount in wages.