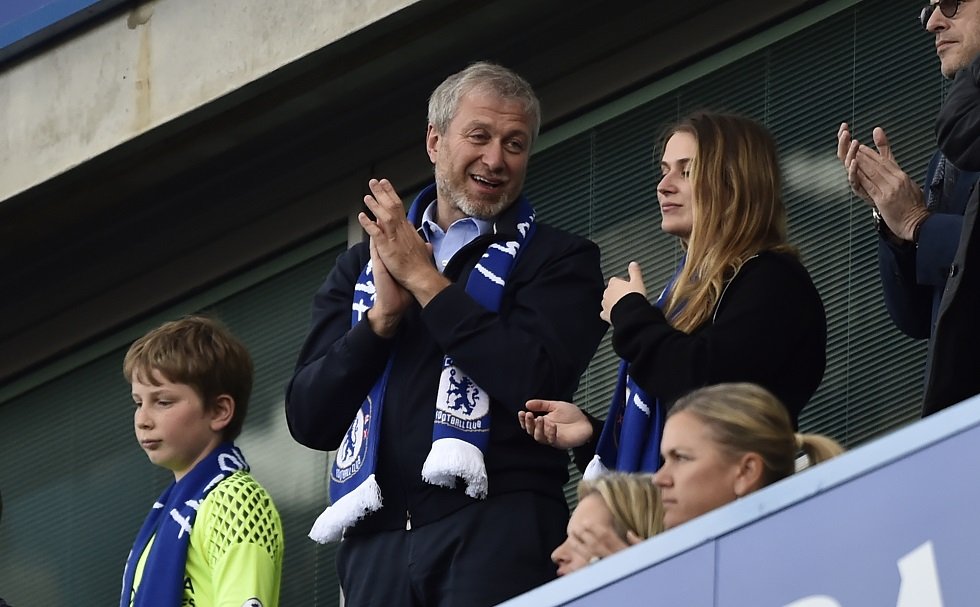 Roman Abramovich is greatly involved in Chelsea matters and is not even remotely interested in selling the club, states Bruce Buck, the club chairman.

Recent reports claimed that Chelsea were on the verge of a takeover with bids flying in from Dubai.

Abramovich has been absent from the owner’s box at Stamford Bridge ever since his VISA got denied by the British Government. The Russian has had to manage the club’s affairs through rare visits and from overseas locations.

This brought into question his love for the club and whether he wants to continue running the club in such fashion. Bruce calmed fears by saying that has never been the case.

The Blues chairman told the press, “So far as I know, absolutely not; to the contrary. I have never heard a word from Mr Abramovich: ‘Let’s get this ready for a sale,’ or something. Because of the political situation, there are people who think they might want to buy Chelsea football club at a bargain.