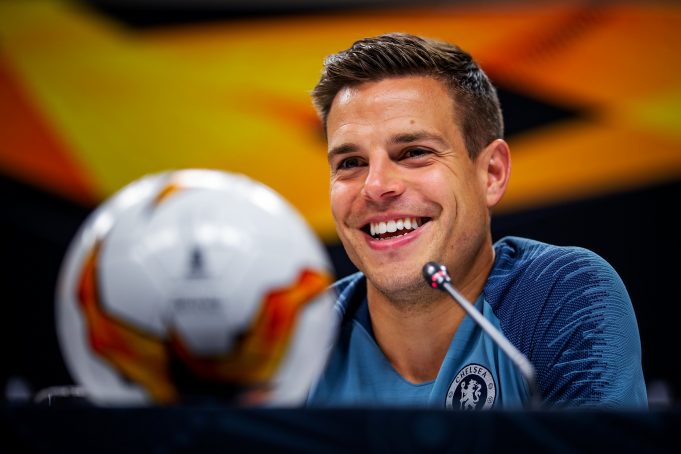 Chelsea have already begun preparations for the 2019/20 season with their new head coach, Frank Lampard and Blues veteran, Cesar Azpilicueta is more excited than ever.

The latter is now on his eighth season at Stamford Bridge but is still considered a key piece in the new setup under Lampard. Chelsea are due to have a healthy mixture of youth and old this next season with many of the club’s academy products expected to be promoted.

This is a brand new direction the club has embarked on and Azpilicueta gave us a little insight of how the team might play from the next campaign.

“I’m really looking forward to the new season,” he told the club’s official website. “We’ve all had a good break, which was needed after a long season with the Europa League running until the end of May.

“It was great to win a trophy to finish with and now we are all ready and raring to get back at it. It’s always a lot of hard work during pre-season but it’s the work you have to put in, to create a good base for our physical condition.

“We want to play with high intensity and we want to be dominant in games, the manager has explained how he wants us to play and we are all enjoying the camp so far.”

By the one year, we have seen Lampard in management, we all can tell that he likes to play attacking football just the way Azipilicueta described it. For many years Chelsea have been seen as a football club with a more defensive and rigid setup, as the foundation laid down by Jose Mourinho in the early 2000s.

However, with Maurizio Sarri last season and Lampard in this one, we are about to see a whole new face of the West London club.