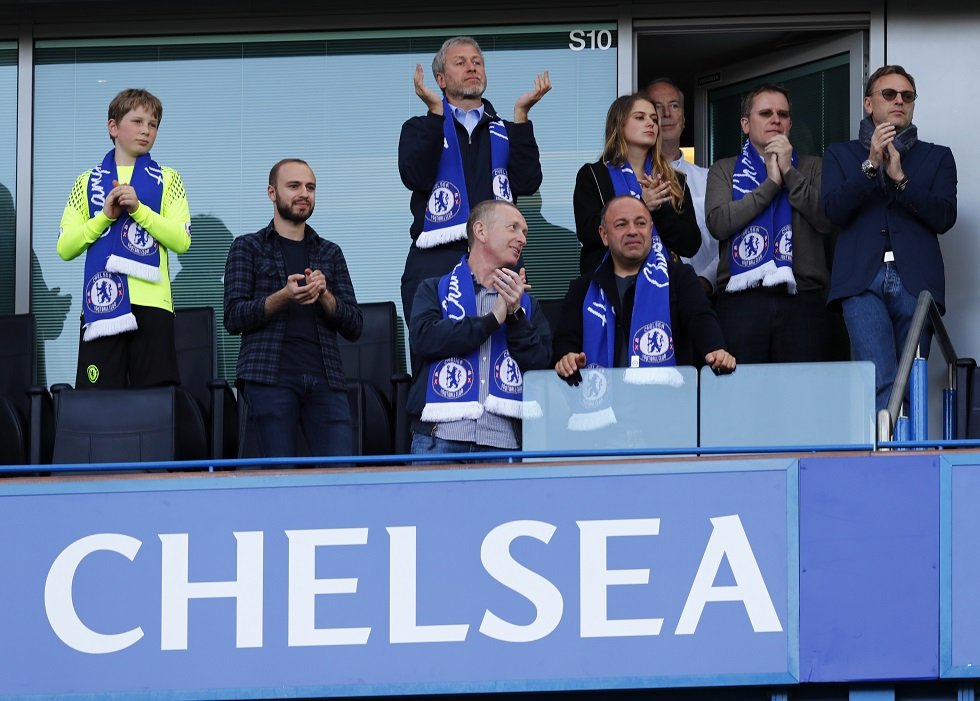 Former Chelsea player, Branislav Ivanovic believes the Blues can be great again but under one condition – Roman Abramovich should return to Stamford Bridge.

The Russia owner, who drove Chelsea to success since taking over, has not been seen at the West London quarters for over a year now.

Abramovich is currently still in conflict with the UK government over his VISA and other permits. During his absence, the Blues have undergone significant changes and are no longer considered by many as a top-four Premier League side.

Ivanovic won 3 league titles with the club and also the Champions League during his 9-year stint at Stamford Bridge. Jose Mourinho, once even called the Serbian the best Chelsea signing. Currently, with Zenit St Petersburg, Ivanovic believes the mere presence of Abramovich will be able to jumpstart Chelsea’s aspirations of returning to top form.

“This is a new Chelsea team,” Ivanovic told FourFourTwo. “The club didn’t have the perfect season last year, but still finished third.

“Chelsea need Roman Abramovich back. That’s the most important thing for all the fans. We want to see him at Stamford Bridge, then Chelsea will be among the best teams in Europe once again.

“He’s been one of the most important people in my career, and I appreciate everything he’s done for me. Whenever I had a difficult moment at Chelsea, he always believed in me. I owe him a lot.”