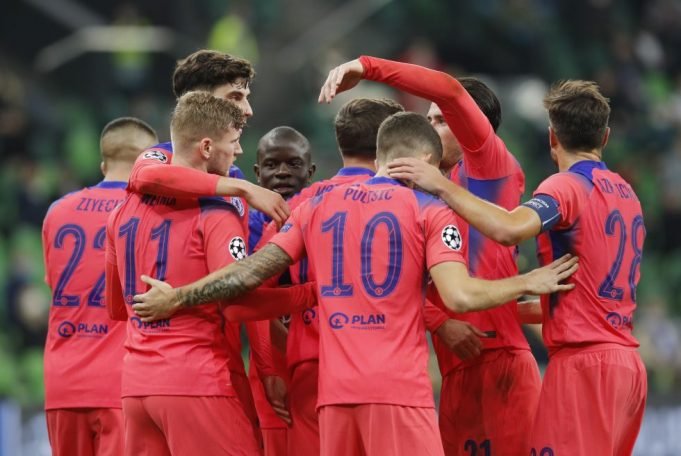 Thomas Tuchel has been criticised for misusing Christian Pulisic.

Former Blues defender Frank Leboeuf outlined just how poorly the winger was utilised in the 0-0 draw against Leeds United.

“It was interesting to see Pulisic,” he told ESPN FC. “But he played on the right which I think is the wrong side because he’s mostly a guy who can start the action from the left, being right-footed.

“[On the left], he can get add pace into the game and shoot with his right foot — then maybe you can find him useful. But on the right, he’s completely useless for me, and he didn’t show more because of that position, except for giving crosses.

“I’m very disappointed with the way they [Chelsea attackers] played. For me, the [actions in the] last third of the pitch was horrendous from Chelsea.”

Pulisic faced his struggles early on under Frank Lampard. It took him a fair bit of time to earn a regular starting spot before an injury hindered his form. Now, he is back to fighting for a starting role, figuring out where he fits best in Tuchel’s side.

Competition is definitely high for Pulisic with Timo Werner, Callum Hudson-Odoi, Mason Mount and Hakim Ziyech all vying for one of the wide roles.