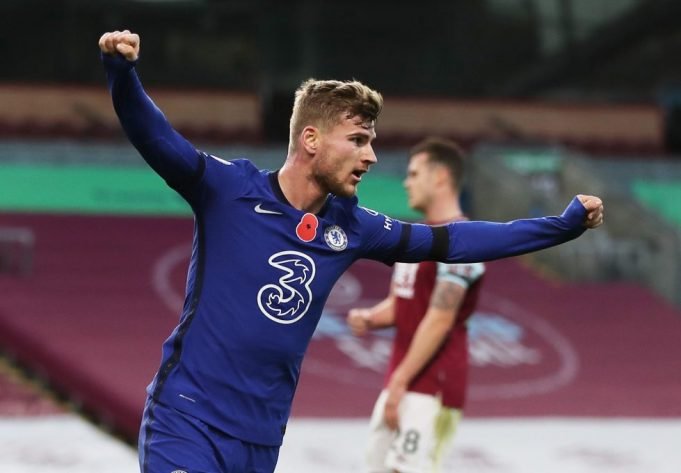 Having scored last in November, Werner’s form has come under heavy scrutiny from the fans and the media.

He failed to break his drought spell in the 2-0 win over Burnley despite getting good opportunities to do so. Speaking after Sunday’s win over Burnley, Tuchel said of Werner, “We are working on it with him. We cannot expect that he changes from one minute to the other, from one day to the other.

“He’s not the only striker in the world who is very sensitive when he does not score. When he misses the feeling of scoring…no talks, no hugs, no warm words can make up for this feeling.

“As long as he has the impact and tries everything and works like he worked today we will support him. We missed some chances to use him in counter-attacks. This is his absolute strength with his pure speed.

“So we have to improve and bring him into situations where he can be decisive for us, and at the same time he was confident to play, but it’s not something you can demand. He has to work hard and maybe he will find an easy goal one metre in front of the line, or maybe somebody shoots at his knee and it’s deflected in, but he will find that extra one per cent.”