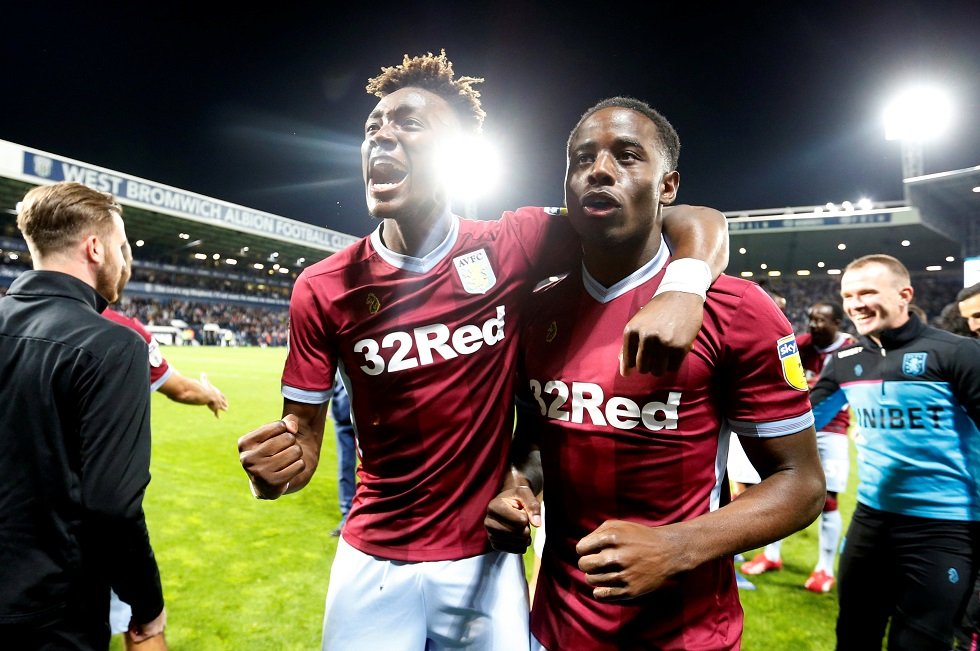 Chelsea hailed John Terry’s impact on Tammy Abraham and how he helped the 22-year-old cement a starting berth at Chelsea.

Abraham spent the past season on loan at Aston Villa and ended up scoring 26 goals in the Championship. His wonderful scoring tally has carried over to the Premier League with the Englishman scoring 10 goals in 13 league games.

“It was an important loan for him to go to a big club, where the responsibility is strong on you as the main man up front to score goals,” Lampard said. “He obviously reacted well to that and scored a lot. He worked on his game. I saw that. He would have been all the better for working closely with Dean and John in that role there.

“What I saw last year in the Championship impressed me, and what I saw from the first day of pre-season impressed me. That’s why I decided to give him the number nine shirt.

“I felt, even though people were questioning it because maybe it’s seen as something that’s not been a huge success, to give that burden on someone, Tammy seemed the right personality to take that. Fortunately to this point he’s shown that he can.”