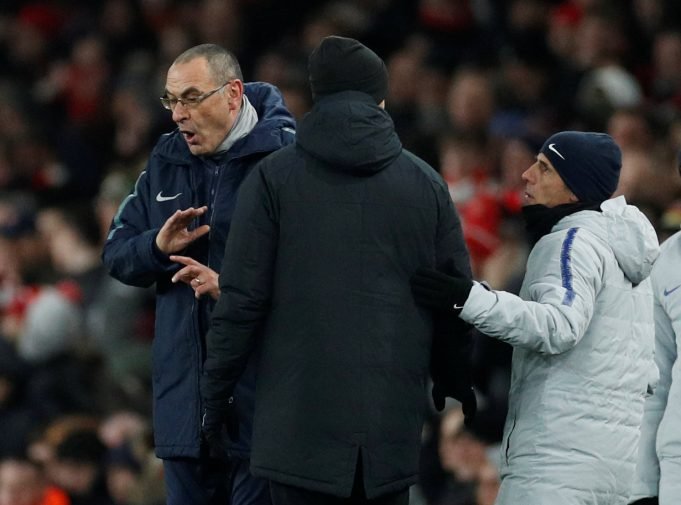 Chelsea are competing against Manchester City for the signing of Barcelona youngster, Ilaix Moriba who is also dubbed as the ‘next Paul Pogba’.

The midfielder turned 16 recently and has already been offered an attractive deal by Chelsea, as reported by the Spanish news outlet, Sport. Barcelona are highly aware of the interests chiming in from two of England’s prominent heavyweights and are trying to hold on to the wonderkid.

The report suggests that Chelsea director, Marina Granovskaia has been given a ‘go ahead’ to pursue the teenage sensation. Moriba’s agents met with the Blues hierarchy last week to negotiate terms and the meeting has been reported to be a success.

Manchester City were thought to be in the lead for the 16-year-old’s signature but Chelsea have taken a firmer initiative in wooing Moriba and his representatives. Juventus are also in the race for the youngster.

While Chelsea are not short on top-pedigree talents in their academy, the South West London club is not known for developing many of them. Almost all of their club graduates have either left the side on loan or permanently for greener pastures, the most valuable being Kevin De Bruyne.

The most recent one to catch headlines is Callum Hudson-Odoi, who many have termed as one of the best prospects to come out of the Stamford Bridge. The 18-year-old is being heavily pursued by Bayern Munich with their latest bid being worth £40m.

If the winger does leave Maurizio Sarri’s side, it will be another hit for Chelsea in the Roman Abramovich era.

Gary Neville speaks out on player power at Chelsea