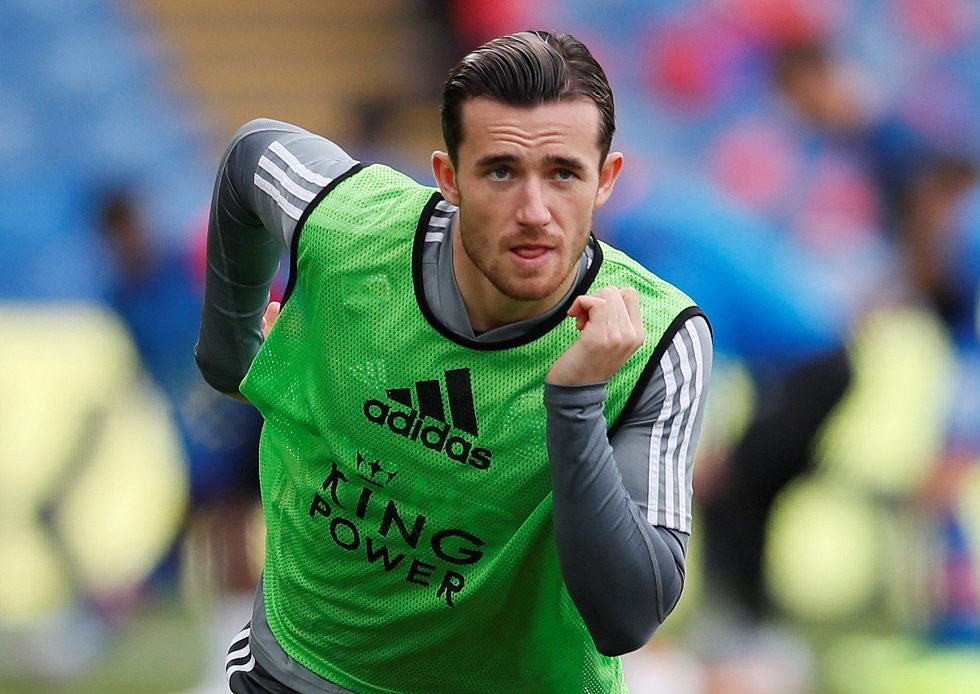 Chelsea don’t need to make a complete overhaul in the transfer window but could address the left-back position, according to Darren Bent.

The former England striker believes Leicester City’s Ben Chilwell would be a major upgrade over Marcos Alonso and Emerson Palmieri.

Chelsea are currently serving a two-window transfer ban. However, they are optimistic about getting their punishment reduced through an official appeal this month. If the Blues are allowed to sign players in January, Frank Lampard will definitely look to strengthen a few positions.

Bent told talkSPORT, “I don’t know how much money they’re going to have if this ban is overturned, but if they can go and get Ben Chilwell I think that’s really the only position where you’d say ‘well if we can strengthen somewhere, it will be there’.

“And if you’re going to get him, then yeah I’m all for that. But they don’t need to go and make wholesale signings. I think they could have a look at the squad, see where they might be a bit light, there’s injuries and stuff, but you don’t need to go and buy, other than the left-back with Ben Chilwell, any starters.”