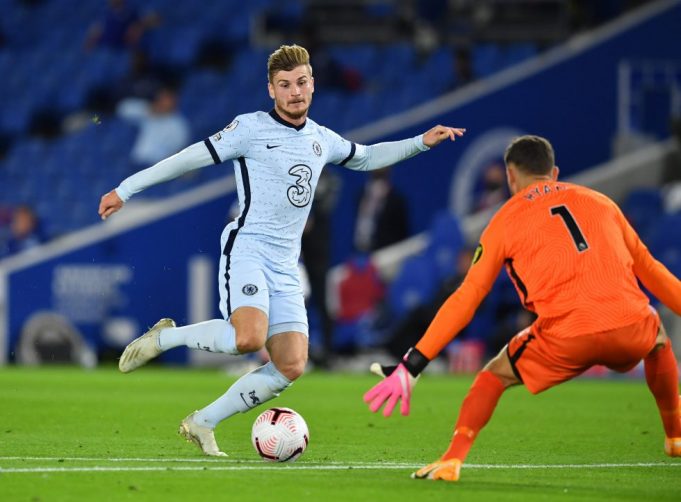 As many as four top European strikers could be set to switch clubs next summer.

Recent reports in Europe going around that a potential summer of striker incomings and departures could pave the way for Chelsea striker Timo Werner to find his club in Germany. Former Bundesliga striker will join Borussia Dortmund. Telegraph reports as many as four top European strikers could be set to switch clubs next summer.

Werner is one player who might be switched from Chelsea and he is planning to find the club in Germany. The 25-year-old joined Blues from RB Leipzig last season in a deal worth £47.7m.

The Germany international is on the list of potential replacements of Haaland at Dortmund. He can even find a destination at Bayern Munich. Chelsea striker played under manager Julian Nagelsmann during his time at RB Leipzig.