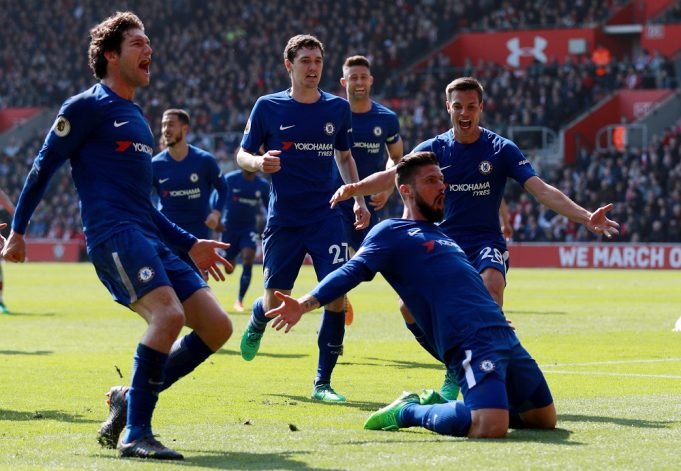 He forced his way into the Spain squad for the first time last season but didn’t get a spot in the team in this year’s World Cup.

There have been heavy speculations that Champions League winner Real Madrid are interested in bringing back the full-back as Marcelo has been also linked with an exit.

The Spaniard joined the Blancos’ academy system as a promising youngster. He made just one senior appearance for the Spanish side before seeking regular game time elsewhere, with productive spells enjoyed at Bolton and Fiorentina.

The Spanish side have already secured the signing of Thibaut Courtois from the London outfit and were linked with Eden Hazard but the Belgium International decided to stay. However, it is very unlikely they will allow another key player to join them after losing the Belgian goalkeeper.

But the defender has emerged as a target for another La Liga giants as they are looking for a replacement of Filipe Luis, who has been heavily linked with a move to Paris Saint-Germain in the [past few days.

Chelsea, however, are unwilling to listen to offers for Marcos Alonso, according to the Daily Mail. They consider him as an integral part of the team.

He has the started the current campaign under new manager Maurizio Sarri in a very impressive way as he assisted a goal in the club’s opener and scored the winner in a 3-2 win over Arsenal last weekend.