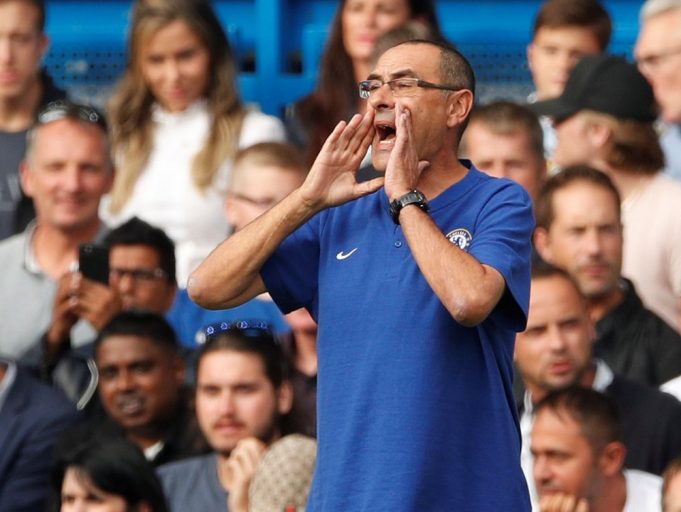 Both of them are yet to feature in the league games

With the Premier League transfer window closed, it was expected few players will leave the cub. Tiemoue Bakayoko, Kenedy and Michy Batshuayi have already left the club on a season long loan.

With the European transfer window still open until the end of the month, few more players are certain to leave Stamford Bridge.

Chelsea are ready to let Danny Drinkwater and Tammy Abraham go on loan before the end of the month according to Express Sports.

The midfielder was linked with a permanent move before the English window shut but could now move abroad on loan if an offer comes in.

The young striker spend the last season on loan at Swansea and was decent. But he is still not at that level to be a regular at the club and could join a Championship side.