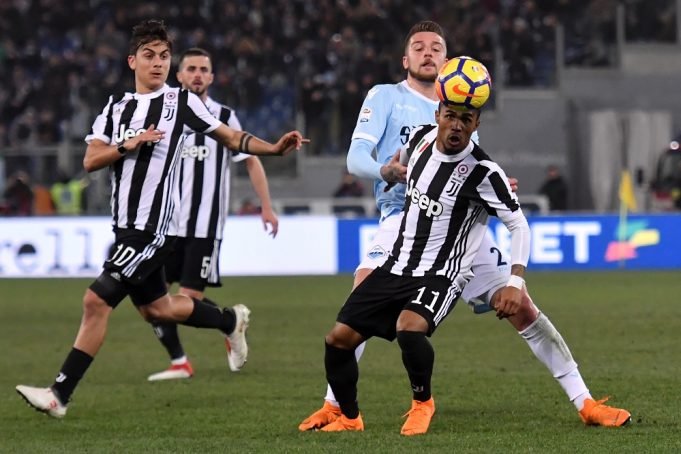 Chelsea are keeping an eye on Lazio’s Sergej Milinkovic-Savic and are prepared to bid on the midfielder should any offers be made for the player, reports the Independent.

The Sebia International has garnered a reputation as one of the most talented players on the planet and is one of the hottest properties in Europe because of his performances for Lazio over the last two seasons.

The midfielder joined the Italian side from the Belgian club Genk in the summer of 2015. He has been a mainstay in the midfield for the club since then and has scored 17 goals in 94 appearances for the club.

The 23 year old featured regularly for the Serie A giants during the last campaign, scoring 14 goals and assisting 6 in 48 appearances in all competitions.

The Serbian is considered as the biggest star of his country right now and has been often compared with the France legend Zinedine Zidane. He has also attracted attention from the clubs Manchester United and Real Madrid, after a fine season and World Cup.

But his high price has put off the suitors which also includes Sarri’s side. However, should an offer come in, they will enter the fray as it is believed by those close to the midfielder than he prefers a move to Stamford Bridge.