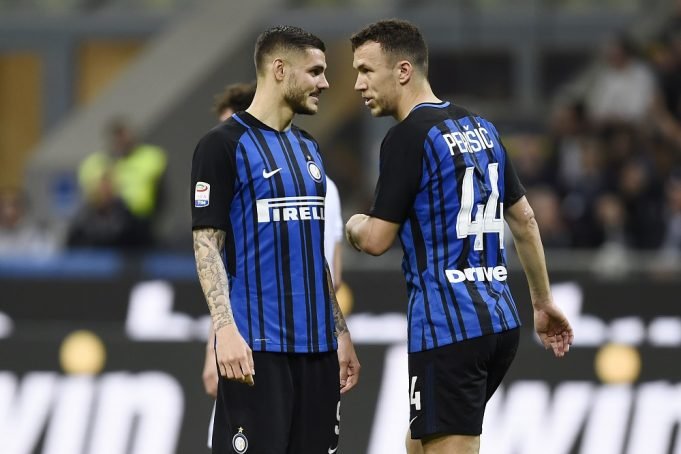 Chelsea signed Alvaro Morata from Real Madrid for a record transfer fee of €65 million last summer, to fill the sizable boots of Diego Costa who left them to join his former club Atletico Madrid.

Despite a dazzling start to his Chelsea career with eight goals in his first seven games, the 25 year old has struggled to find his feet in the Premier League this season. He also struggled with mysterious back injury which kept him sidelined for a long period.

The Spaniard is already linked with a summer exit and the Premier League giants could sign a new striker to replace him.

Mauro Icardi has established himself as one of the best strikers in the world over the last few seasons with the Serie A giants. Since joining them from Sampdoria back in 2013, he has settled quickly and has been an indispensable part of the team.

The 25 year old is currently the second highest goalscorer in Serie A, scoring 28 goals and assisting once in 33 league appearances. His sparkling form this season has caught plenty of interest from top European clubs.

But the Argentina International has been linked with a summer exit in recent months, with many clubs willing to pay his €110 million release clause. With Inter likely to miss out on Champions League next season and even the striker refusing to rule out a possible exit, Antonio Conte’s side could sign him this summer.

But Inter wants the former Sampdoria star to extend his stay with the club and have already begun new contract talks with him. His new salary could be raised to  €8 million, which will make him the highest earner in Serie A.