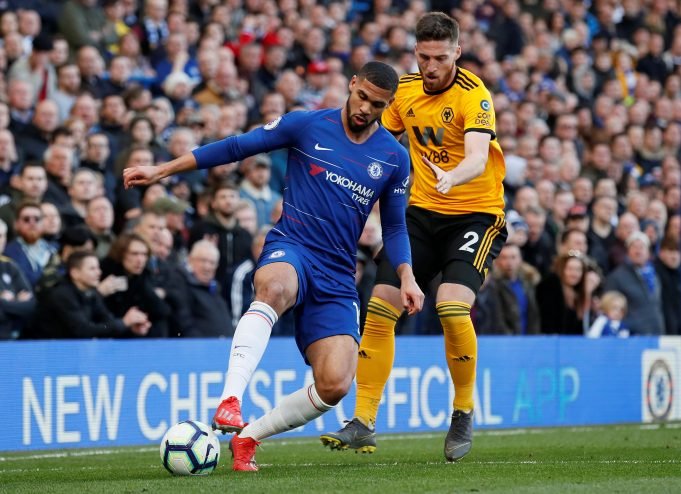 Chelsea midfielder Ruben Loftus-Cheek has said that it was the Blues are disappointed with their effort after their draw against Wolves in their last match at Stamford Bridge. Chelsea showed a late resurgence in the dying minutes as Eden Hazard scored from a long ranger to snatch away a point for his side from the jaws of defeat after Raul Jimenez had given the Wolves the lead earlier in the second half.

Speaking on the club’s official website, the young midfield ace said, “We knew Wolves would come here and set up like that,’ the 23-year-old said. It shows teams are threatened by our creativity and want to sit back and get us on the counter. We switched off and conceded.”

He added, “We had all the possession but couldn’t break them down. Credit to Wolves, they were really compact and hard to break down. We needed to move the ball faster and find something different, some magic to open up the defence because it was tight in there. So credit to them but we needed something more.”

Loftus-Cheek rounded off, “We tried to throw everything forward and got a good goal from Eden in the last minute. We saved a loss but we wanted the win, and really it feels like two points lost. We’re disappointed.”