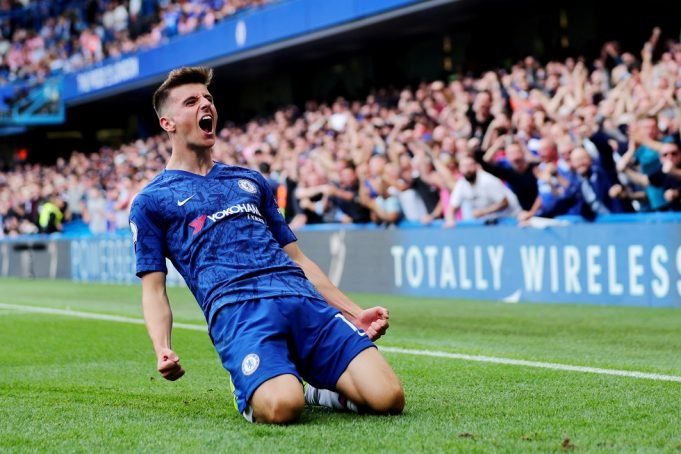 If he shows great showing in Qatar, he could come back with greater confidence and a higher price tag in the market.

Chelsea and Mason Mount will resume contract negotiations after the World Cup 2022.

As per the reports to 90min (h/t Football.London), Chelsea are planning to restart contract extension talks with star player Mason Mount after the World Cup.

Talks of the Englishman’s contract extension have been going on for the last weeks. According to the fresh claim from the Guardian, the West London club are ready to give him a big pay rise in the deal.

However, the club has encountered some delays in negotiations. They would not continue the discussion during the World Cup.

The 23-year-old’s contract at Stamford Bridge will expire after the end of the current season. So, we are coming to a stage where Chelsea would be right to tie him up as soon as possible.

Co-owner Todd Boehly is planning to complete this deal before the end of the calendar year, but that has slowed down. He is eager to tie the player down though.

Mount has had a middling season so far, scoring two goals and six assists in 21 appearances across all competitions. He hasn’t been helped by the fact that the team is not playing well along with changing the manager right after the first few weeks of the campaign.

Going into the first World Cup with England would be a big moment for the Chelsea star. If he shows great showing in Qatar, he could come back with greater confidence and a higher price tag in the market.

Chelsea would hope that they get this contract negotiation done with, and not allow the top European clubs to start asking questions about the availability of the player in the transfer market.

Mount has been a Chelsea product through and through. Unless there has been a serious offer from somewhere else, he could be happy to get a big pay rise here with an extended contract.