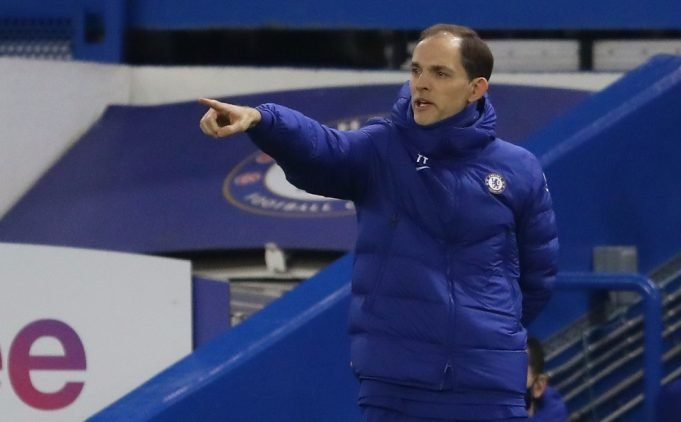 Gabriel Menino is on Chelsea’s watchlist for the summer.

He is 20 years old, technically good and has another suitor in Atletico Madrid. Neither the Blues nor the Colchoneros have begun negotiations for his signature just yet. Palmeiras’ contract with him has a £51m release clause included in it. But reports suggest that Chelsea could snap him up for just £17m.

Speaking in a recent interview, Menino said, “I think my football today fits in with Atletico Madrid, Barcelona, ​​Liverpool, maybe even Manchester City.”

Menino is going from strength to strength in his senior career, winning the Copa Libertadores last year and also earning a callup to the Brazil national team. He is versatile with his positioning. Primarily trained as a central presence, the Brazilian can also shift out and cover the right-back position.

Chelsea could use a bit of versatility in the current squad. Thomas Tuchel has too many players who simply don’t fit into his system. With the number of times Chelsea switches managers, it would be beneficial to have a player capable of performing different roles as needed. Fans have seen Mason Mount’s career flourish due to this exact same quality.