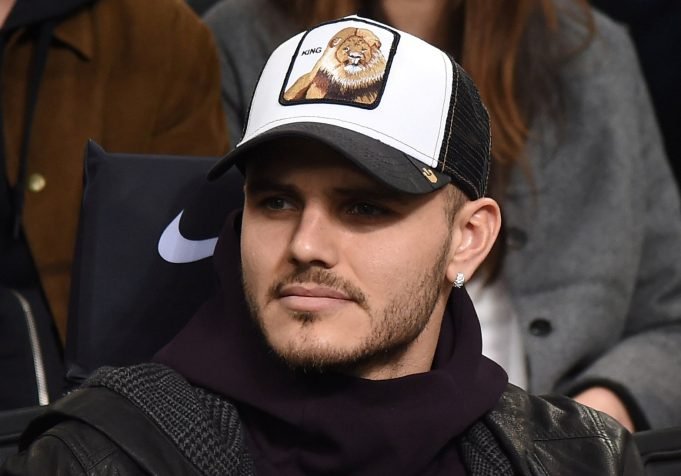 According to reports in Italy, Chelsea are among the first clubs who have contacted Inter Milan over Mauro Icardi. The other clubs are Real Madrid, Juventus and Napoli.

Mauro Icardi’s performances for the Nerazzurri have severely dipped lately. The strikers hasn’t scored a single goal in his last seven Serie A games. Subsequently, Inter Milan stripped him of the captaincy and dropped him from the squad to face Rapid Wien in the Europa League.

Chelsea fans started celebrating Icardi’s axing from the captaincy, thinking that this was an indication that he was leaving the club.

Chelsea have shown interest in Mauro Icardi for a long time now. Now, the Blues are more eager than ever to sign Icardi. Chelsea need a top-quality striker and Icardi has proven himself to be one of the finest strikers in Europe in the past couple of years.

However, the other clubs will also give Chelsea tough competition to sign Icardi.