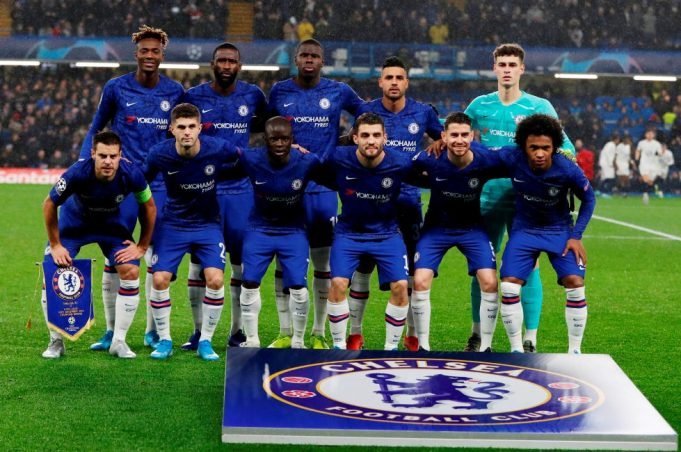 For some time in England, it has been debated whether the Premier League season will continue to be played on neutral ground. After the option emerged, relegation teams (Brighton, Aston Villa, West Ham, Watford, Norwich and Bournemouth) immediately stated that they were against the plan, and the English media announced that they had received support from clubs with greater ambitions. .

The London teams Chelsea, Arsenal and Tottenham also joined them. And they are also against the season to play on neutral pitches. Although this has yet to be discussed, Premier League chief executive Richard Masters has already indicated that most clubs will not accept the end of the season.

It has already been announced that the remaining 92 matches will take place on 10 neutral pitches across England, but it seems that the only condition for a successful restart of the championship will be for all teams to play in their stadiums in front of empty stands.