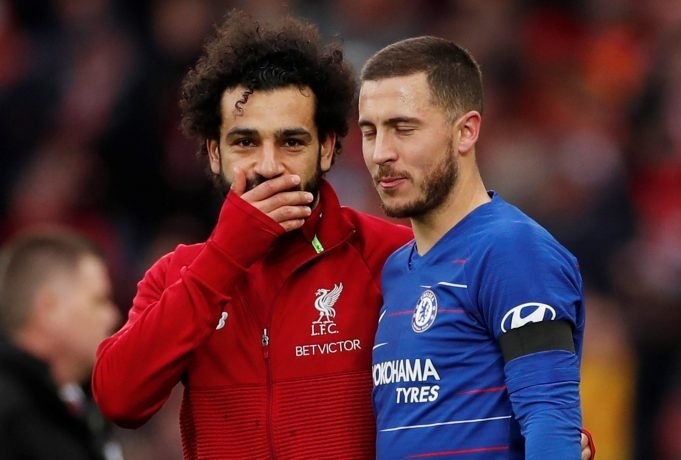 Former Chelsea striker, Jimmy Floyd Hasselbaink has urged the Blues to cash in on Eden Hazard and to bring back Alvaro Morata.

In an interview with Bwin, the 47-year-old said, “I think the ball is entirely in Hazard’s court whether he will still be a Chelsea player next season.

“Chelsea have done everything they can to show that they love him and want him to stay, but he has one year left on his contract and he is in a controlling position to negotiate. I know that Hazard and his family are happy in London, but the lure of playing for Real Madrid may prove too strong.”

The Belgian winger’s contract is about to hit its final season with interests rising from the European champions.

“Chelsea cannot afford to allow Hazard to leave the club for free so he will either sign a new contract or be sold this summer,” Hasselbaink added. “Hazard is a £100million asset, a £150million asset if he had another year on his contract, and Chelsea have a responsibility to not ignore that type of money.

“Hazard has been a great servant to Chelsea and the club will decide to honour his wishes by allowing him to leave if he doesn’t sign a new contract.”

Hasselbaink also went ahead and told the 5th placed club to send Matteo Kovacic back to Madrid and recall Alvaro Morata.