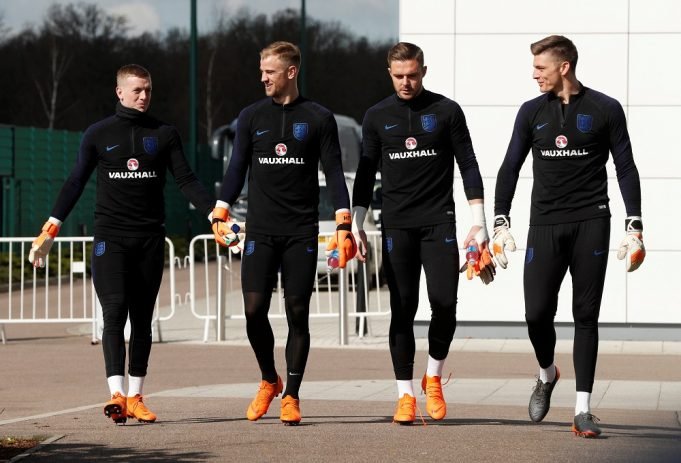 Thibaut Courtois has been linked with a summer exit

Chelsea are weighing up a surprise £5 million bid for Manchester City goalkeeper Joe Hart as they look for replacements for Courtois, reports the Sun .

The England International has struggled to make an impression under Pep Guardiola and has been sent on loan during the past 2 seasons. But he failed to impress with both Torino and West Ham.

However,  Sarri sees him as appealing because of his low price tag and that he would add to their Premier League homegrown player count.