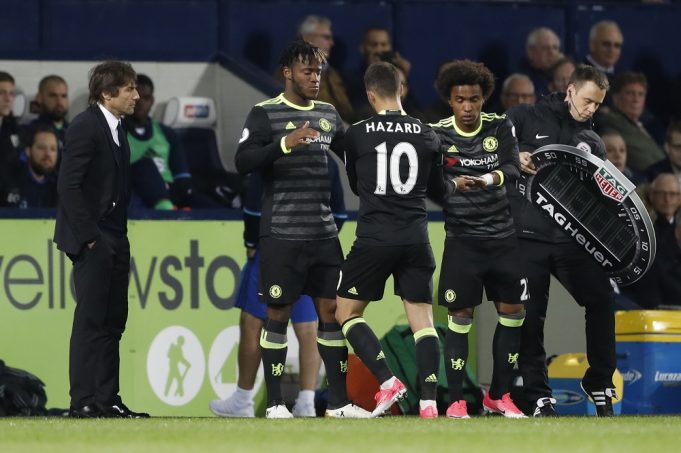 Though Conte has been sacked and former Napoli manager Maurizio Sarri has been appointed as new manager. But the club have been on the lookout for a new centre forward all summer, with Gonzalo Higuain and Robert Lewandowski topping their wish list.

Michy Batshuayi is wanted in Spain by Valencia according to The Sun.

The La Liga outfit hope the lure of Champions League football will be enough to bring the Belgian striker to the Mestalla.