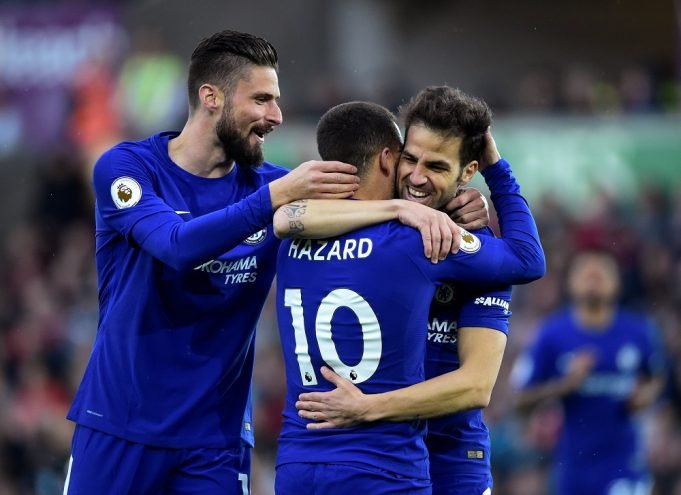 The Blues well be happy to offload the player

He was selected in the France World Cup squad and helped lead Les Bleus to victory at the World Cup by acting as the focal point in Didier Deschamps’ attack. Though he didn’t score a goal but the manager claimed he was important for the system to click and to bring players like Kylian Mbappe and Antoine Griezmann into play.

The Blues have appointed Maurizio Sarri as their new manager last week and it is expected the club will move fast to secure their targets. They have been heavily linked with a move for Juventus striker Gonzalo Higuain as Alvaro Morata is expected to leave the club.

The Frenchman was an ever-present for France as they won the World Cup and the Spanish side chiefs want to recreate his partnership with their star man Antoine Griezmann.

The Premier League giants could well be happy to offload him as they step up their pursuit of Higuain – who has previously worked with new boss Sarri at Napoli.