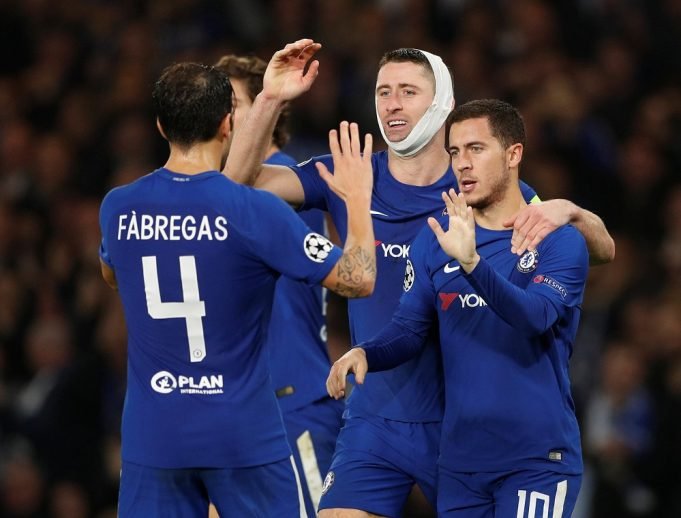 Gary Cahill was one of the important players for Chelsea during the 2016-2017 season in their Premier League winning campaign. Though he struggled to continues his form last season under Antonio Conte

But he has fallen down the pecking order this season under new manager Maurizio Sarri and is yet to appear in any of the 4 Premier League fixtures so far. The Italian has picked David Luiz and Antonio Rudiger in his back-four for the wins over Huddersfield, Arsenal, Newcastle United and Bournemouth.

The 32 year old was even linked with an exit during before the transfer deadline but a deal never materialised. Though questions has been raised about his future as he has entered the final 12 months of his current deal.

Cahill will look to leave Chelsea during the January transfer window unless he sees more game time, claims The Sun.

The defender stepped down from England duty last week in order to focus on club career and is currently frustrated for getting chances this season. He is hoping if the situation doesn’t improve then the London Outfit would let him leave and allow him to join a Premier League rival as a reward for his commitment.

However, Sarri insisted earlier that every player will get a chance to play starting this month as League Cup and Europa league will begin after the International break.