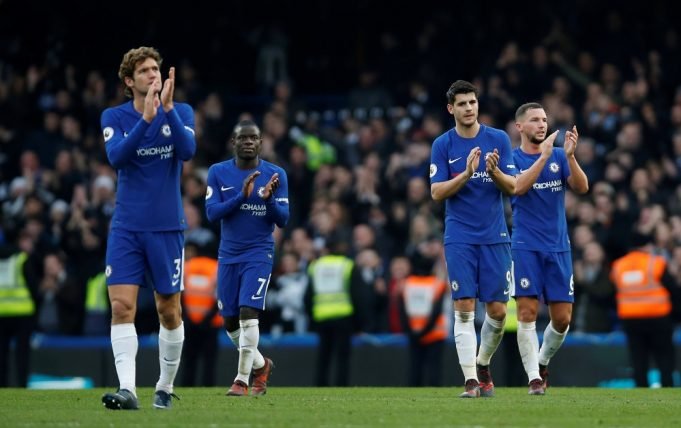 The club considers him too expensive

His future is uncertain and has been heavily linked with a summer exit with numerous clubs showing interest in him. The Blues have also been linked with a move for strikers like Robert Lewandowski and Mauro Icardi in the summer which puts more question marks over his future.

Alvaro Morata has emerged as a target for Borussia Dortmund this summer. They have been monitoring his situation ahead of a potential move.

The German side have prioritized signing a new striker this summer after losing Pierre-Emerick Aubameyang to Arsenal in the January transfer window. They were also intersted in signing another Premier League side’s striker Michy Batshauyi, who enjoyed a successful loan spell there.

The Belgian joined them in January for the rest of the season and proved to be an instant him. They expressed their desire to make the deal permanent but was refused and now have turned their attention towards the former Juventus star.

But Dortmund sporting director Michael Zorc says Morata is too expensive for the club, as they continue to search for a replacement for the Gabon International. Chelsea wants to recoup the transfer fee they paid for him and it could prove to be a stumbling block.

“I would say that Morata is too expensive – without knowing exact sums,” he told Bild.

Read Also: Chelsea ace will stay at the club this summer