Chelsea FC Latest News .com
Home Arsenal Chelsea ace is set for talks with the club over his future 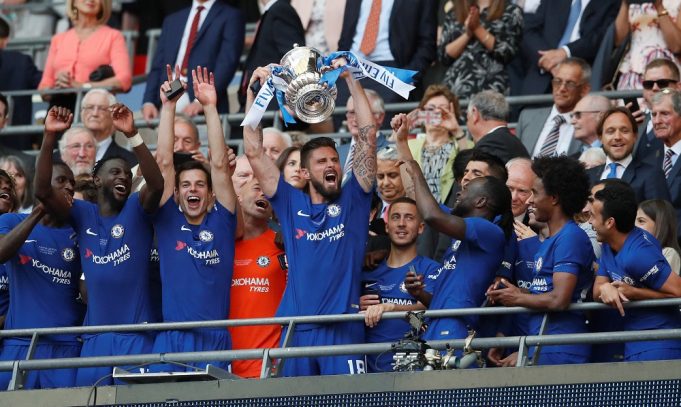 The Blues appointed Maurizio Sarri as their new manager after sacking Antonio Conte, despite his contract expiring next summer. The club reportedly wants a new striker after Alvaro Morata struggled throughout the last campaign.

The Premier League giants have been heavily linked with a move for Juventus forward Gonzalo Higuain as the 59 year old is keen to bring him at Stamford Bridge. The Argentina International has previously worked under him at Napoli.

Players like Tammy Abraham and Michy Batshuayi are also set to return from their loan spells and it has been reported that Sarri could be ready to sanction a move for the Frenchman, who has a year left in his contract.

French side Marseille have shown strong interest in him and are prepared to make a move if he decides to leave.

Olivier Giroud is set for talks with Chelsea next week upon his arrival back to Cobham Training Centre, with his future still in the balance, Goal understands.

He is due back on Monday and will speak to the club ahead of the transfer window closure on August 9.