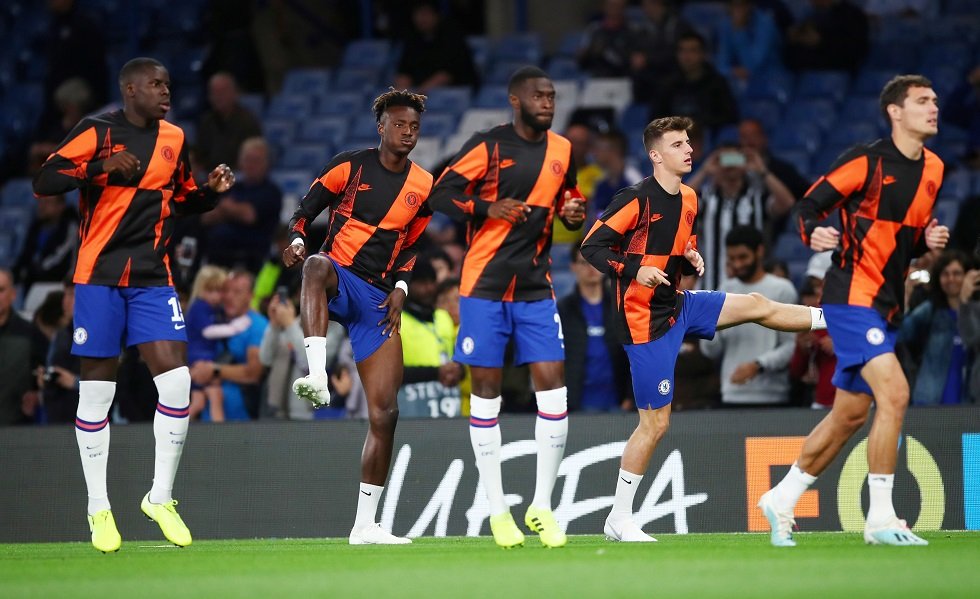 Tammy Abraham has urged his Chelsea teammates to refocus their Champions League frustrations on Liverpool.

The Blues fell to an unfortunate defeat against Valencia on Tuesday after Ross Barkley’s missed penalty late in the game.

Speaking after the match, Abraham admitted, both him and his colleagues were “fuming” at the result of the Stamford Bridge fixture. The in-form striker, who has already struck the back of the net 7 times in 5 Premier League games, also asked the Blues squad to channel their frustrations towards beating the European champions.

“(Sunday) is a test of character. We can take our anger out against Liverpool,” Abraham said, according to Sky Sports. “It’s a massive game and both teams will be going to win. We’ll look forward to putting (tonight’s defeat) right.

“It’s still early doors (in the Champions League). We’re fuming we lost today. But there’s still five games to go – we just have to win our next five.

“We’re obviously disappointed. We didn’t play our best football. Valencia came and stopped us playing the way we wanted so you have to give them credit. We’re going to have a lot of ups and downs in a season. We’ve got to move on and not dwell on it.”