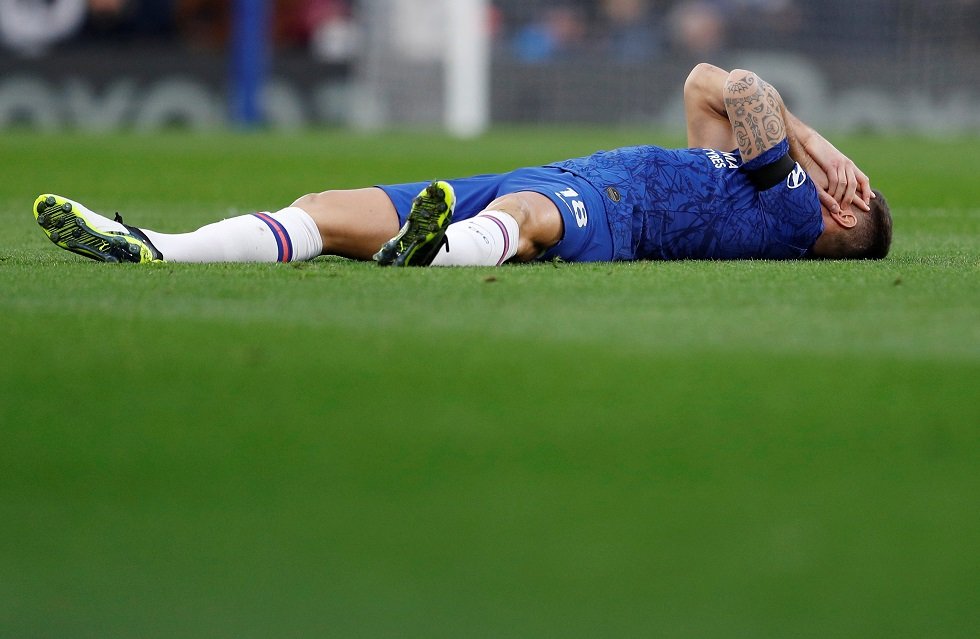 The Rossonerri are thought to be interested in him for a long time and are willing to take him off of Chelsea’s hands.

It has been made clear that Giroud is not in Frank Lampard’s long-term plans. The Frenchman turned 33 this year and is nearing the end of his career. He is also not particularly suited to Lampard’s style of play.

With Tammy Abraham out injured, Giroud was given in the number nine spot against West Ham but he failed to impress. It seemed like the striker’s final chance at staking out a future spot at Stamford Bridge but alas, his time might just be up.

There has been interest from his home country but a move to Italian giants, AC Milan could add to his impressive resume. Chelsea signed him for £18m nearly two years back from Arsenal.

They can hardly expect to raise a quarter of that fee but getting him off of their wage books will help in future additions. The Blues are expecting to lift their transfer ban in January which will allow Frank Lampard to make his first signing.