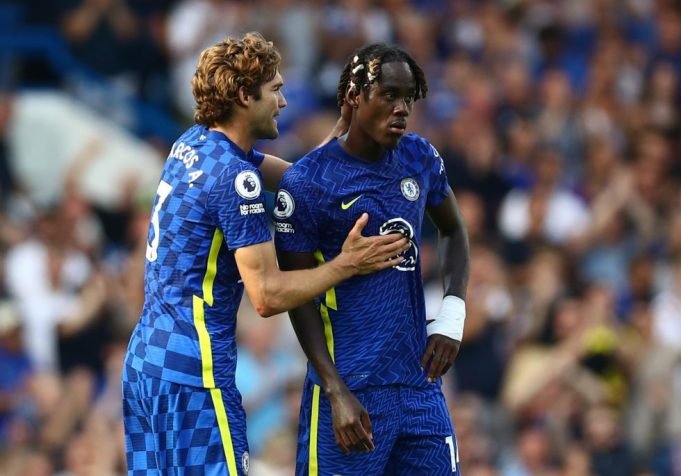 Chalobah is thankful for Tuchel’s intervention.

Chelsea defender Trevor Chalobah has revealed how his manager Thomas Tuchel stopped him from leaving the club.

Chelsea academy graduate spent time on loan at Lorient, Huddersfield Town and Ipswich Town before moving to the Blues first team this season.

Now with 14 league starts to his name, Chalobah is thankful for Tuchel’s intervention.

Chalobah said while speaking to the club’s website: “The manager spoke to me after the Crystal Palace game and said it would be better for me to stay here rather than go out on loan, to learn from Thiago Silva, Rudiger and all the other players around me.”

The decision has paid off for the defender as he is set to be given an increased role at the club. We all know that Chelsea are going to lose Rudiger, Cesar Azpilicueta and Andreas Christensen this summer.